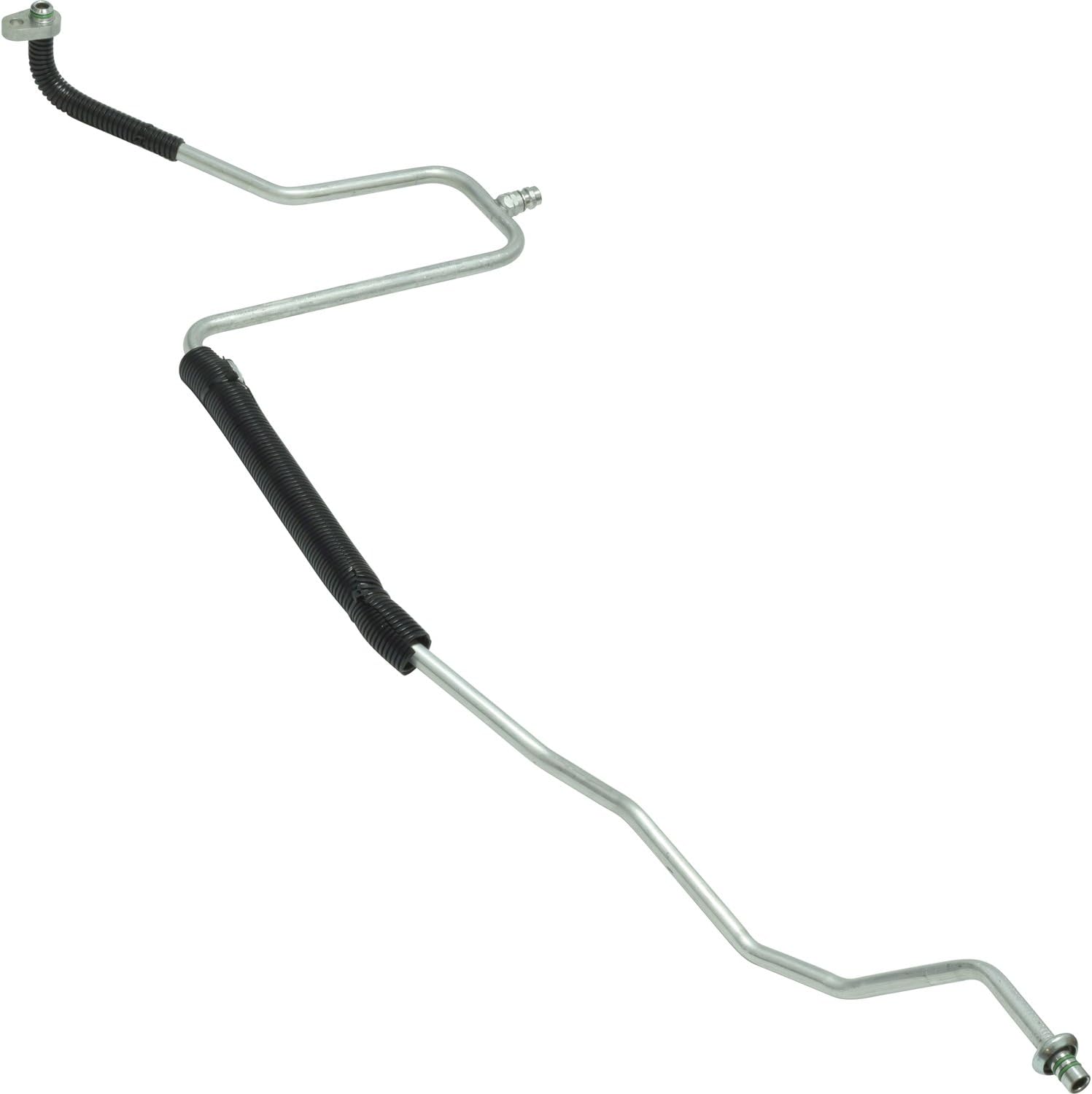 Universal Air Conditioner ("UAC") is an industry leading full line manufacturer of aftermarket air conditioning parts. UAC parts are manufactured and tested to meet or exceed OE specifications. The UAC brand has been trusted by mechanics and vehicle owners around the world for more than 30 years, offering the perfect fit at an affordable price.